Westside Vs The Russian Conjugate System

The Birth of the Russian Conjugate System

The original conjugate system [referred to then as the coupled sequence system (CSS)] was originally developed under the Dynamo umbrella of the Soviet Union in the late 60s/early 70s. From a macro view, the CSS is a systematic development tool used to organize multi-year training. At the time for the Soviet Union, that meant entering youth athletes into schools of physical preparation with the objective of identifying and developing those athletes who had potential through their careers to compete at national and international levels. By taking a multi-year approach to training, these schools were able to thoroughly develop a general foundation of trainability [i.e. general physical preparation (*spoiler alert* they didn’t sprint with a Prowler until they puked to do this)] and prime the adaptive response for future specific physical preparation (SPP) and intensive unidirectional loads. 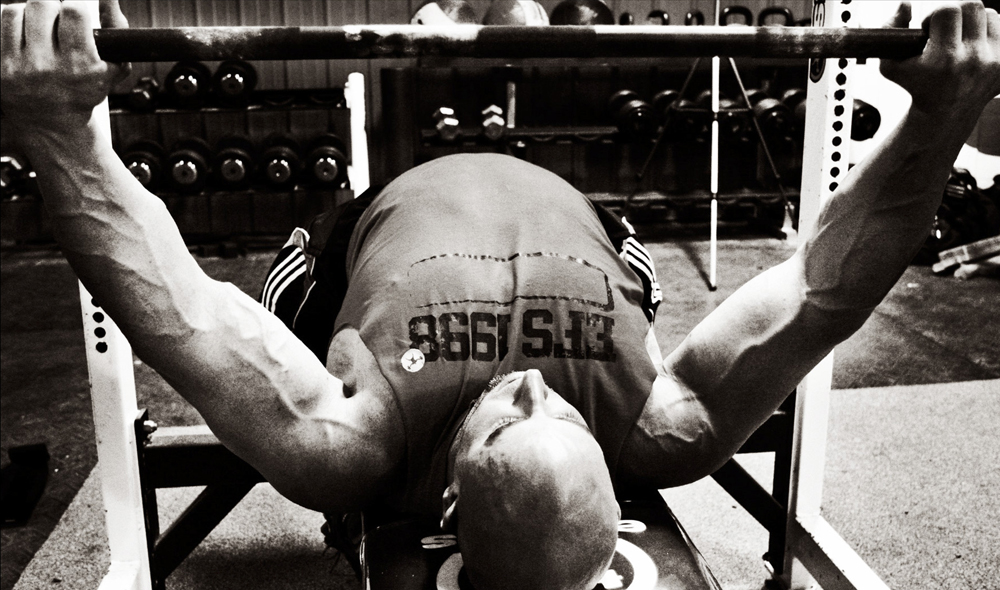 For youth athletes, the physical preparation schools served as a long-term development tool that highly discouraged early specialization of any one sporting activity. The primary goal of the early preparatory period of an athlete's career was to progressively develop motor skills and movement dynamics while sequentially developing adaptive levels for later phases. Even though the overarching system used for athletes was the conjugate system (think long-term building block development), the actual training programs of youth and lesser qualified athletes through the initial years of training would lend itself to a concurrent (e.g. multiple qualities developed at once) structure.

For qualified athletes (intermediate through advanced) who have successfully fulfilled the requirements of the early preparatory periods, a shift from concurrent training to phases of greater specificity and unidirectional loading (one or two specific qualities) was made. During this period, skills gained from previous preparatory phases weren't actively developed but rather maintained with maintenance levels of loading. Instead of attempting to improve the many non-specific abilities gained during the early stages of training, athletes now sought highly specific training organized to maximize competition performance and career potential. Remember, all of this is taking place over the course of many years. Depending on the qualification of the intermediate to advanced athlete, he or she would spend the majority of the training at either end of the specificity continuum. In either instance, all athletes, regardless of qualification, spent time at both ends of the continuum. The only major difference was that those of lesser qualification were allocated more time for developmental exercises while those of higher qualification spent the majority of their time training highly specific exercises. 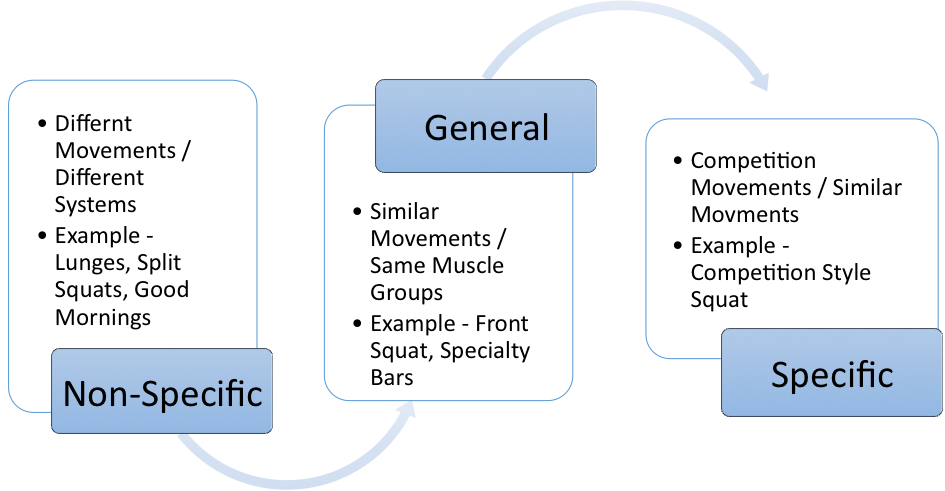 The “System” Versus the “Method”

Without thought, the conjugate system and the conjugate method are terms used almost always interchangeably to describe training variables. This is probably not the biggest issue in everyday talk, but for the purposes of this article (and more technical writings in strength and performance), it will be important for us to define the terms, as they don't always refer to a uniform tool. A system is an organizational tool used in the application of training means and methods (applicable in the short and the long term). A training means is the motor ability or quality. A method is the non-motor quality training stimulus. In layman terms, a system is the overarching organization of training, a means is the specific exercise or modification to an exercise and a method is how the means is applied (i.e. sets/reps, specific training protocols).

We know from above that the intent of the conjugate “system” was to organize an athlete's training at a multi-year level. The means (types of exercises) that were implemented into that system took a sequential building approach at the micro and macro level. In the early stages of training blocks, athletes trained non-specific or developmental lifts that had a low to moderate correlation to the competition lifts (we'll assume that we're talking about lifters here). As the training block advanced and athletes neared competition, only the most specific exercises that had the highest correlation to the competition lift were trained. In each exercise classification (non-specific to highly specific and every subcategory in between), a pool of many different exercises were utilized. This is in essence the original conjugate “method” (remember, a method isn't a system). 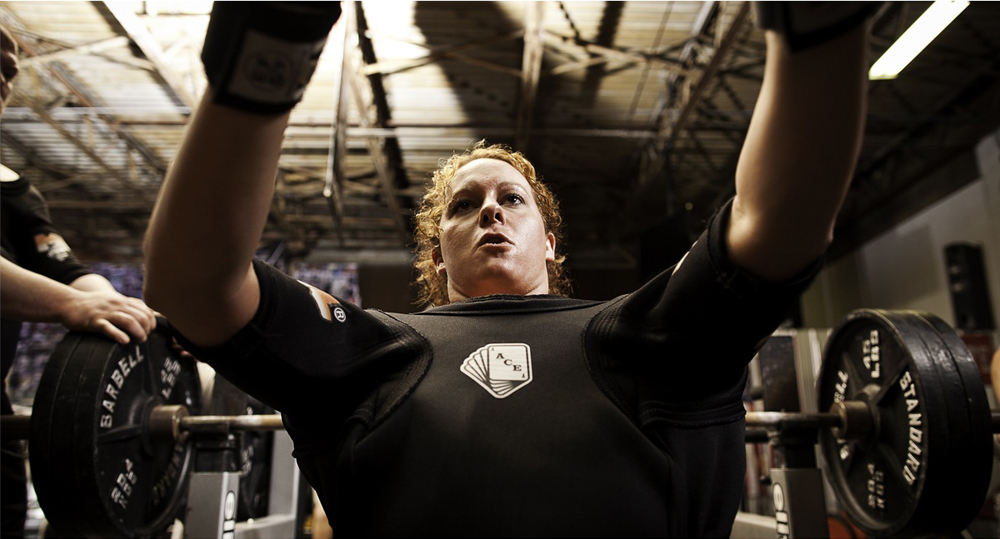 The first implementation of the conjugate method was by the Soviet Olympic Weightlifting team in the early 70s. They took 20 to 45 specific physical preparation (SPP) exercises that were organized sequentially to build off one another toward preparation of the competition lift. These specific exercises rotated both at the micro and macro level while the frequency with which each individual exercise appeared during training was based off the coaches' evaluations of the athletes' needs as well as the overarching continuum of specificity that each athlete was placed under.

A Brief View Into the Creation of Westside Conjugate

Jump across 5,194 miles to Culver City, California, where a young Louie Simmons is starting to make a name for himself at the original Westside Barbell Club. It probably isn't as important to dive into great detail what Westside is or isn’t, as that topic has been beaten nearly to death in the past 10 years or so. Instead, we will point out only the finer details of the development of Westside conjugate (WC) system. The creation of WC was by in large developed over the course of 10 years (mid 60s to the late 70s) and comprised nearly completely of trial and error. Many of the great lifters of the early 70s (Pacifico, Annelo, Crawford) have been accredited by Louie as having a major influence on his training philosophy and ultimately the original framework of WC. It wasn’t until the early 80s that Soviet sport science textbooks became available and were utilized to further develop the foundation of WC. Louie has described the scope of WC as a combination of the Bulgarian and the Russian systems of training.

What Is the Difference

Russian conjugate training is typically organized in larger macro cycles with specific unidirectional loads at the micro and macro level. Westside bases most of the year off of three-week pendulum waves of mixed complex training (though not limited to) where a small unloading phase is introduced at week four. The means used in the Russian conjugate system are without restriction and may be moldable to most sports. The means of the Westside conjugate system are a bit more tailored to specific demographics, namely (equipped) powerlifters. Though Westside may be fitted to specific sport training, traditionally, accommodating resistance (bands/chains) is used very heavily and may not be appropriate for all training modalities. The Russian conjugate system is probably the better option for organizing yearly sport training.