The Greatest Feats Of Strength In 2016 | A Video Compilation 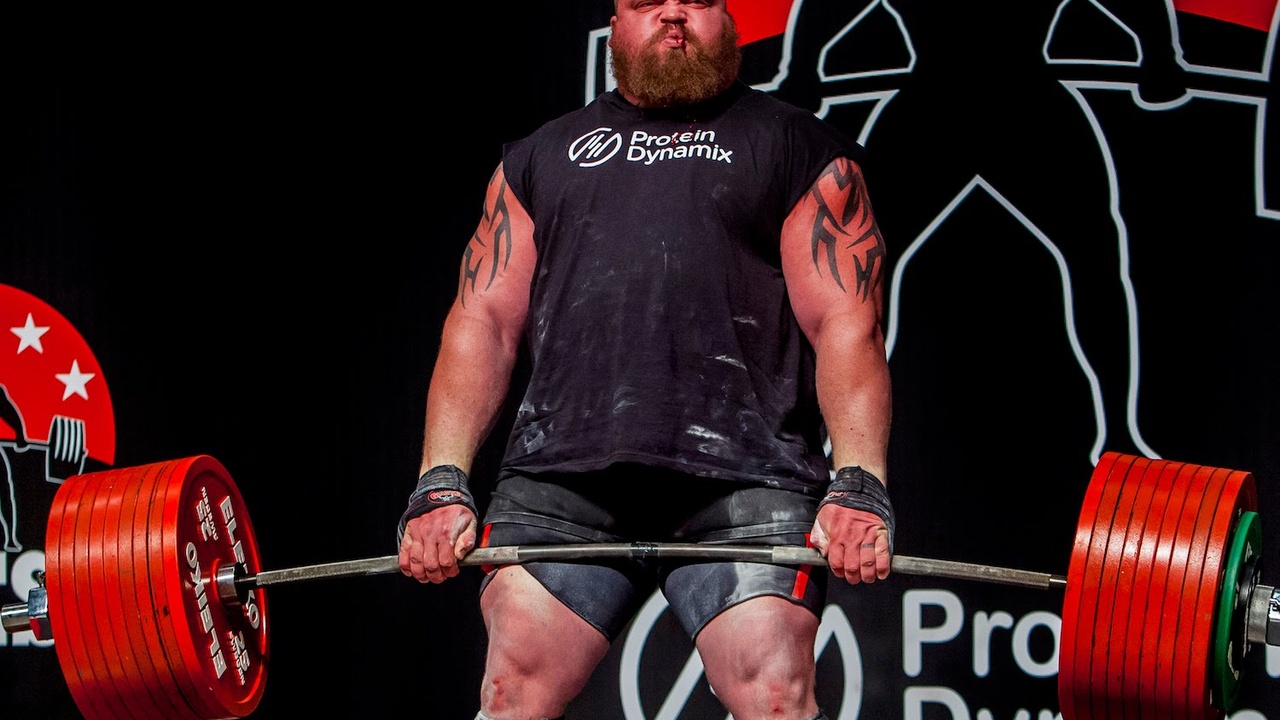 The year 2016 has been a monumental year for strength sports, with some previously “unbreakable” barriers being broken and incredible athletes pushing the boundary of what we thought to be humanly possible. Here is a compilation of what the editors at Kabuki Strength think are the  greatest feats of strength from this year (so far). We hope you enjoy! (note that these are in no particular order)

The ladies performance in powerlifting and strength sports the last few years has been incredible, to say the least. This squat by Bonica Lough is the heaviest raw (in sleeves) squat of all-time, and the only 600+ pound raw squat for women, ever. An incredible display of strength by an incredible athlete.

Cementing himself as one of the greatest deadlifters in history, Yuri narrowly missed the 220lb weight class when he pulled 921lbs in Russia…beltless. Had he made the 220lb class, this lift would have beaten Ed Coan’s long-standing record of 901lbs (set 20+ years ago). Yuri is not done yet, so stay tuned to see what kind of crazy numbers he puts up and which records will soon fall.

Plagued by years of injury and issues preventing him from hitting a big total on the platform (even with a hypothetical total of 2400 based on gym lifts), Chris recently went public with his #GrandGoals plan – which is to squat and deadlift 1000lbs. Unbeknownst to others, he secretly planned to REP the 1000lb deadlift, and so he did for almost 3 reps. The video above is more of a production that others, we hope you enjoy and find some hype from it.

Eric Lillibridge is training to compete at the ProRaw BigDogs invitational meet being hosted in Melbourne, Australia later this month. The meet is an unlimited weight class, invite-only meet for the top powerlifters (by total) in the world. Eric hit this 1060 squat in preparation, and it narrowly edges out Andrey’s competition squat (and the current all-time squat record) below. It’s going to be a head-to-head battle between these two in a few weeks!

Andrey is the long-standing squat king who always seems to come back and push the squat record up by a few pounds, and make it seem easier every time. In training he has been reported to have hit the “heaviest double in history” although no video has been posted of the lift. He is gearing up for the Big Dogs meet as well, to compete among Eric Lillibridge, Chad Westley Smith, Shawn Doyle, and other lifters of their caliber (2300+ lb totals). Stay tuned!

Arguably the “impossible lift”, strongman Eddie Hall defied all odds when he lifted 500 kilograms or 1100lbs, becoming the first man to break this monumental metric barrier of 500kg. Many said it couldn’t been done, and with the previous record being over 30 kilos lower, they were reaching a very rational conclusion. It’s unlikely that we’ll see a deadlift of this caliber for years to come. What Eddie did was arguably the most incredible feat of strength in history to this point.

Ray Williams has been making a name for himself as one of the best RAW squatters in history, and now has cemented his name in the history books by becoming the first man to squat over 1000lbs with no knee wraps (using only a belt and sleeves). This is a milestone that has been around for ages and has been sought after by many great heavyweight lifters. Ray left no question with his squat, sinking it fast and deep and coming up with authority and confidence.

Brian Shaw loads a 555lb stone over a bar

Brian Shawn, the world’s strongest man winner over 4 times (2011, 2013, 2015, 2016), recently broke the stone-over-bar record at the Arnold Classic in Columbus, Oh earlier this year. More incredibly, he made the load look easy – almost like he had another 50lbs in him!